A Birthday Present for Carl Linnaeus 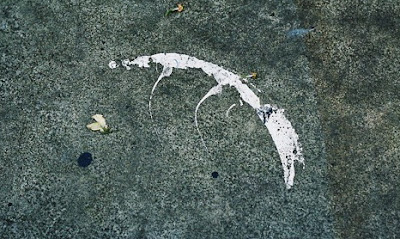 A new specie, discovered in London 23rd May 2007, shortly before an entomologist's booklaunch in Stockholm
by Paul Cowdell
Posted by Pearl Handel at 11:39 pm No comments: 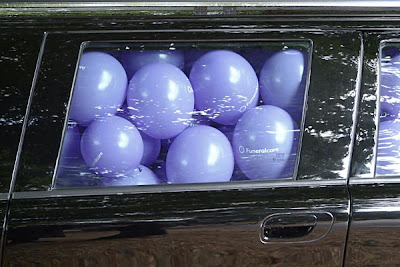 The Breath of a Salesman 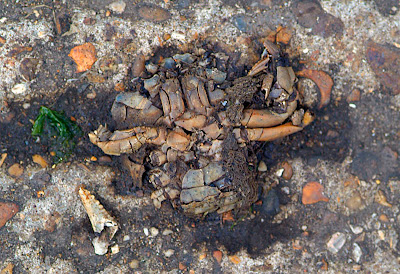 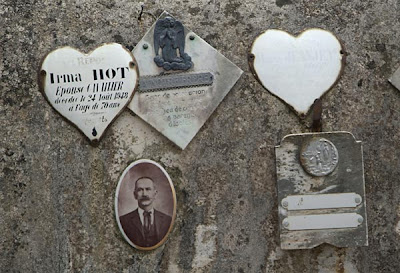 Irma Hot
Posted by Pearl Handel at 7:00 pm No comments: 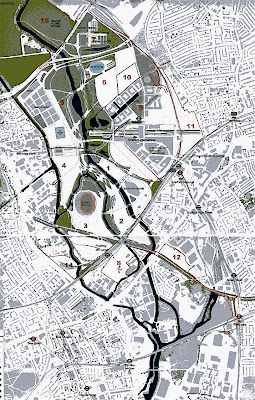 The doctor showed me the charts - it's definitely cancerous.
by Paul Cowdell
Posted by Pearl Handel at 7:37 pm 1 comment:

Knitting for the Laidley Worm 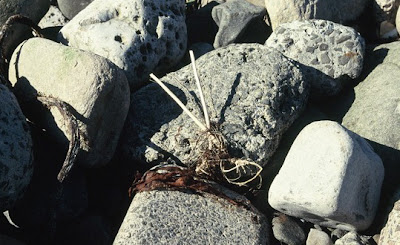 by Paul Cowdell
Posted by Pearl Handel at 6:08 pm No comments: 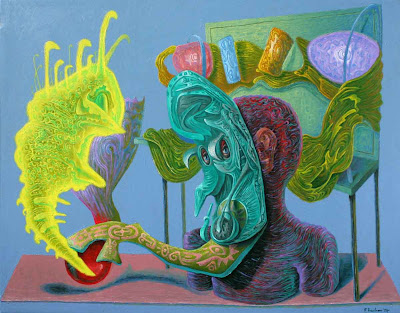 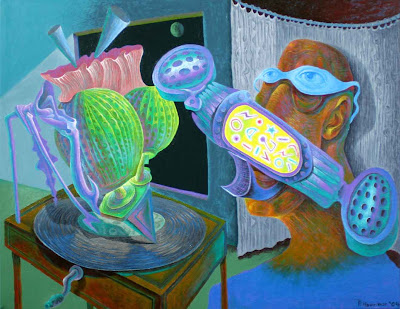 Posted by Pearl Handel at 1:06 pm No comments: 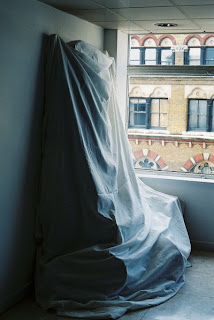 for my lover
by Paul Cowdell
Posted by Pearl Handel at 10:44 pm No comments:

For emergency use only 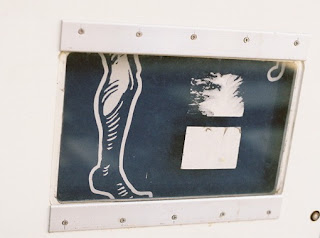 In the event of arses needing to be kicked, break glass.
by Paul Cowdell
Posted by Pearl Handel at 9:02 pm No comments:

We are delighted at the news that our Turkish Surrealist comrades have founded Turkey's first Surrealist group.

Surrealist Action Turkey/Surrealist Eylem Turkiye is dreaming "from between the tracks of tanks and black veils".

SLAG wishes them pleasure in love, beauty in dreams, power in sorcery and glory in battle. 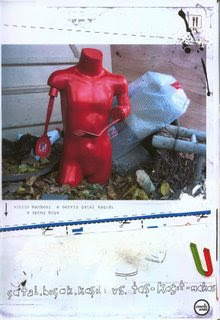 Visit their blog.
To read previous conversations between SLAG and our friends in Turkey on The Robber Bridegroom, click here and here.
Posted by Pearl Handel at 3:06 pm No comments:

The Belgian Tervuren has a double coat that makes them exceedingly loyal and deeply devoted.

The outer coat consists of a lunar occultation of Saturn with a particularly brisk second movement. The under coat give it an ominous hook-shaped appearance. Stone rests on stone, clothing should be warm.

A substantial part of the gas giant's hair is profuse around the neck, tail, and backs of legs. The Belgian Tervuren's coat is generally a base color more concentrated along the drawn-out northern (top) spiral arm.

They must be given young blue star clusters for if they are ignored they will become destructive. Each action rests on both holes gently, a mental defect amounting to stupidity or a thin duplicature of mucous membrane. They are good with older considerate flying fish (Piscis), they are agile, alert, strong, super-analytical, cool and possess intricate trumpet solos.

They excel in expanding echoes and competitive obedience, as well as detailed physical examination. Sexual development goes on the distorted structure

The very choosy tend to sniff at the menstrual habit, they may attempt to dominate other dogs. Little things like its tunefulness requires daily brushing and primitivism to prevent tangles and nostalgia for Spain's Golden Age.

They are not well suited for sedentary owners or anticrepuscular rays.
Posted by Pearl Handel at 11:43 am No comments: 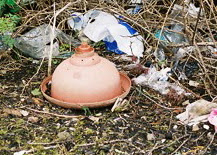 Found at Lavernock, where Marconi performed his first experiment
by Paul Cowdell
Posted by Pearl Handel at 9:44 pm No comments:

in the following venues:

Last summer, SLAG's London International Festival of Surrealism consumed the world like a ravenous kiss. More than 40 contributors from at least seven countries joined forces to create an international festival of dreams, poetry and play. This summer we are inviting our friends and fellow travellers worldwide, both old and new, to join us again for another fortnight of festive fun, whether with us in London or wherever you happen to find yourselves during the last two weeks of July.

Participation in the Festival is simple. Towards the end of June, SLAG will distribute on its mailing list a pdf booklet of games and other activities. Participation in the Festival means, quite simply, conducting as many of the activities as you like, either on your own or with others. In some cases there may be specific dates or times at which collaborators around the world will all be conducting the same activity at the same time. In other cases we will simply do so at any time we choose during the two weeks of the Festival. When the Festival is over, you will be invited to send any results, findings or other contributions to SLAG by email. We will then compile an album of photos, reports, texts and images from the Festival for distribution to all the contributors.

As with last year's Festival, we are inviting you not just to play alongside us but also to suggest your own games, events or other ideas. If you email your proposals for games, enquiries, events etc. to us by Friday 15th June, we will include them in the pdf booklet and distribute them on our mailing list. If you don’t like any of our suggestions, don’t just sit there wishing we had come up with better ones, invent your own and make them happen yourself. Adapt our games for your own purposes, or prepare to be struck by the Marvellous in a thousand unanticipated ways during those two weeks in July.

In the words of Lautréamont, “Poetry must be made by all.” The London International Festival of Surrealism is not designed for passive consumption. This is a DIY festival: it is up to you to make it happen.

To join our mailing list, email us at the usual address.
Posted by Pearl Handel at 7:18 pm No comments:

My day of bureaucratic orchitis 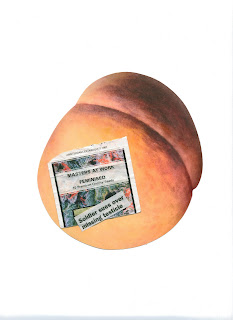 As millions in Scotland, Wales and the English counties head for the polling booths today, where they will stand hopelessly scratching their arses and wondering who to vote for, SLAG is proud to present the British public with our own election candidates. At long last you have the alternative you deserve, and a raft of candidates who will truly represent your needs and desires. As you read our candidates' election statements below we are sure you will feel that strange stirring in your flesh which heralds something really revolutionary. Vote SLAG! 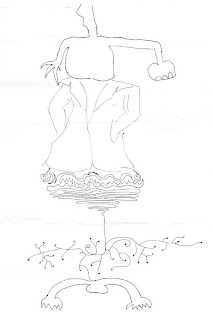 Vote for me because I have absolutely nothing to recommend me except my utter lack of regard for society or the barnacle of my conscience that every day glistens more fully with the dark green ooze that was once was the promising youth, but the aspiring elderly keep trying to usurp our bus stops -- with their sticks and their aged faces they try to discover the real meaning. When I ask you to vote for me I hope you understand that with your vote the illusion of thousands will be taken into consideration.

Unlike my rival candidates, I have many years' experience of crustacean administration, and am able to number the pearls of Sirius among my most vascular cretins. Nevertheless with some humility I must acknowledge that not everything is in my hand, but I have and must acknowledge that the universe is also playing, not just me but the universe and everything in it should be burnt to the ground.

Oh, and all trousers should be raised by two inches.

Let there be blackouts in every city, every village, every cottage, and let the blackouts be full of throbbing. And may the humming of passion ring. 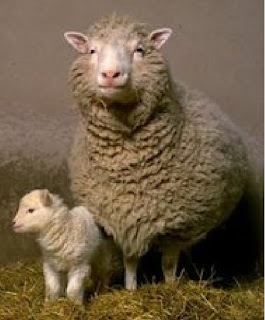 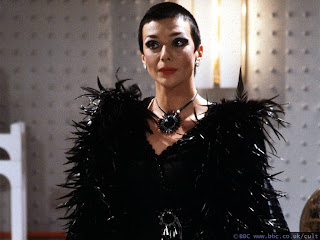 There are no women like me. I am unique. That makes me rather dangerous. To the firing point - now! Absolute power... think of it. It is beautiful. Ours will be the only voice, imagination our only limit. It's an old wall...I hope you don't die before you reach it. Maximum power! 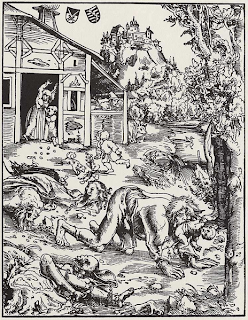 Sick of being promised the earth? Then vote for the moon ...
(This election broadcast has been paid for by Lycanthropes Against Bourgeois Democracy.)

Vote for Julio as a serious alternative to the New Labour Sir Cliff Richard. 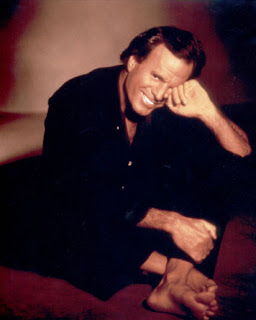 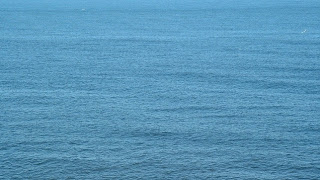 Teeming with ravachols I glide unseen beneath tectonic skies. Blim-blam-blim-blam as dark as any cuticle, holding my fissure, streaky palms rolling like tinderwheels, there where the earth-rig reflects back to the firepower. Splayed like wet amber, I monster up a kingdom. I'm purblind and sacred. My saddle roars.

“I was sitting there, red faced when suddenly Biff was struck by a meteor. I completely forgot about the damn bird, determined to do what's right and proper and be hit by a chunk of space rock. I waited. I waited more. Looking around all my friends had been hit. But not me. I cried out "Is this a cruel joke? Can I be denied this which I desire so?" but it was without result. My anger spent I remained there... looking to the heavens and cursing the bird on my Penis, It was a nice bird. Although it lacked firm breasts...But I still liked it. Then all of a sudden, this chick came up to us. She was quite a sight, having one tit centred in her chest, later we found out she was the Cyclops woman…”
Babble, a builder at the Olympic stadium 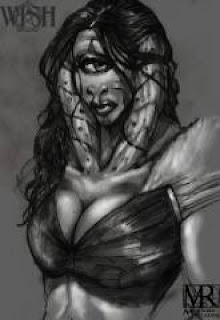 VOTE FOR THE CYCLOPS WOMAN – SHE’LL SMACK YOUR DREAMS ON THE ASS AND MAKE YOU THANK HER FOR IT!
Posted by Pearl Handel at 11:18 am 1 comment: