They rose to something now
To be honest one ain’t enough to go round
It’s one extreme to the other
He ate her
And we had that
If you had these little bits you had two of them
It means everything
I keep threatening her kissing
You need a rack
But they’re dead beneath the fur
I tried one, I skinned one out
Ha ha ha
Five minutes to go out, five past nine
Why not? Do you want to try?
With somebody that drinks here
Victorious, two hours victorious
Tricks, with tricks on spits
Straight onto the A1
This is what he says
No it’s coloration
No they say this
It’s wrong for a swan
But depends how –
Julie, she’s working Friday night at the festival, at the festival, at the festival
I’m just hoping that Christine will
She’ll have got a job in the morning
What are you thinking, Uruguayan?
She would on normal weekends
So is the wholesale – yeah, frustration?
She’s better off here than that
Whereabouts in Cornwall? I’ve no idea
They’re useless
I mean without saying, they’re ok
Not in – not in impact
You know, they want the criteria don’t they
Professional designed but in a more creative – sorry
Yeah hop on you know
And she said I do, I don’t
I don’t know
And it’s still broken, I haven’t sorted it out
She just likes the idea of a crane
A teashop, an exaggeration
It’s actually really, really interesting for ashore
A couple of lads were like interested
When you’re older a little bit
You’ve had experience haven’t you
Four daughters, if you can get the Spanish-type coffee
My patient will be a little
Is she out seeing a lot of him?
It’s about this here cane
You get a lease, pay a hut
It’s not a premises that’s been used for that
A lot of interest
But to be honest I’ve never been inside it
He has a lot of friends
It’s a very – you know, I said a cane
You see the wall shark
Two storey, they made contact
It was very nice in there
Parents like me and her mum to take up votes
The woken papering
When he starts this course of predominantly pills
Despair and shouldering his pecs
I know it was wormwood
Sixteen hundred she lost and eight new phone numbers
And casual conversation remotely
Yeah, remotely
I’m not painting any words 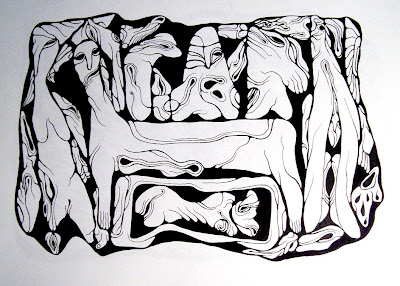 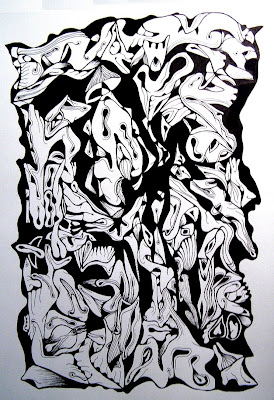 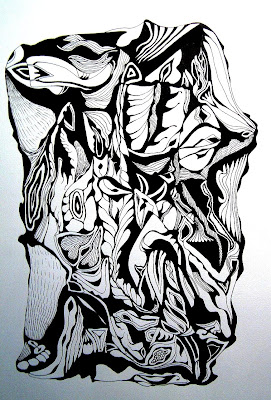