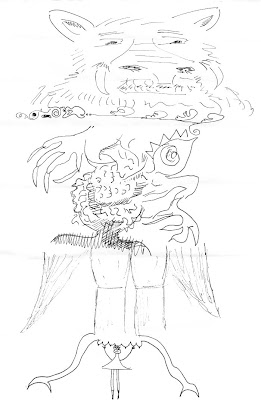 Posted by Pearl Handel at 7:40 pm No comments:

The Epiphany of Sir John Moore

This golf club is protected by fortifications built of 8,000 unemployed Spanish merchant seamen and 1,800 soldiers, evenly divided between the British and French. The local dignitaries fight to wear their pinstriped suits to dinner with the horses of a new imperial ruling class. As they honour the fallen English imperialist, no one will wear mourning for fear of being thought English, and no one will touch their own or anyone else's cock for fear of being thought gay. Presiding over the dinner will be emissaries from the Vatican, who insist on waving their flags at my dreams. After the meal, to celebrate the visit of a monoglot stalker in a language he understands, cannons will be fired to mark the start of a new civil war. To celebrate his own servility the mayor will drink in the pub, while the townspeople piss against the statues. Not a drum was heard, but it will be.
Nacho and Paul
Posted by Pearl Handel at 5:33 pm No comments: 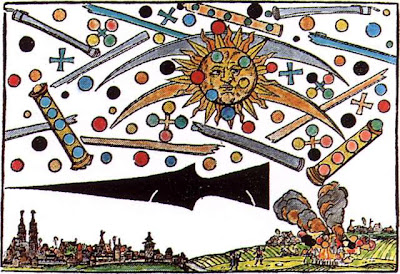 On the evening of Saturday 24th January, SLAG regulars and friends will be meeting in central London to search for hidden suns.

For further details and/or to join us on the evening, email us at the usual address.
Posted by Pearl Handel at 2:00 pm No comments: 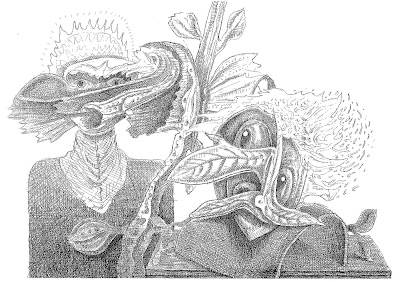 Posted by Pearl Handel at 6:14 pm No comments: