May's game in the What Will Be almanac was our own contribution, The Red Door Game.

We assembled at Limehouse DLR. The location had been chosen by Kirsty Woods, who was unable to attend, because the area was unknown to her. We took with us a red door, which had been made specifically for this game.

On arrival we immediately found this black red door. 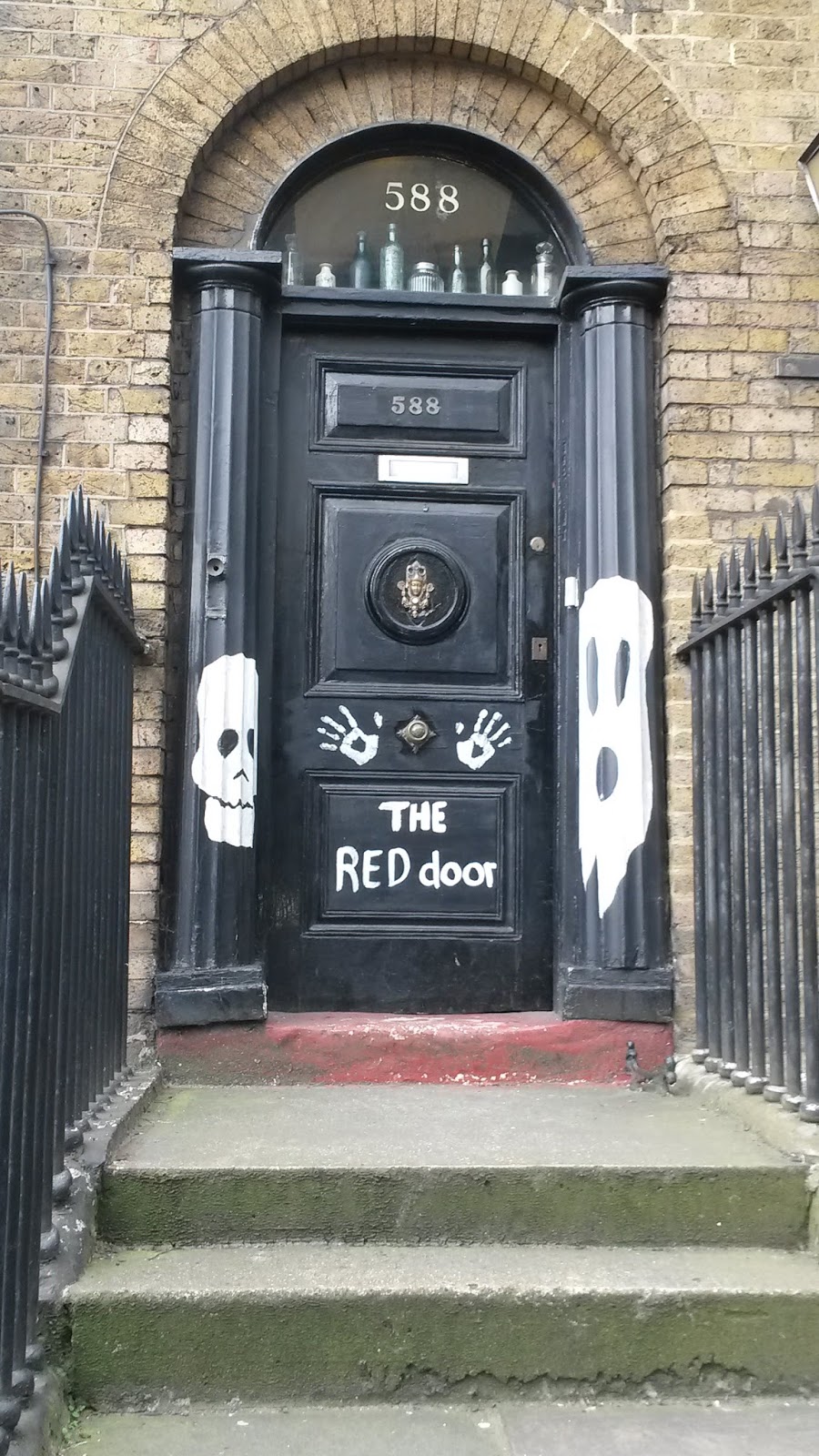 We then drifted through the neighbourhood, stopping at points to look through our red door and describe what we found, thereby transforming the landscape.

Merl Fluin
It’s a miniature landscape with a strange modernist building in it beside an extremely tall tree. But the building’s been abandoned, it looks like it’s the remnants of a lost civilisation, which has demonstrated that the Bauhaus has destroyed itself, finally, by collapsing into decay. And it’s surrounded by some kind of strange blue objects that look like they’ve come from somewhere else, maybe from outer space, perhaps this is a scene that’s been destroyed by aliens who arrived in large blue plastic spaceships and destroyed the Bauhaus – as they deserved to be destroyed. This is a very positive scene I think.

Paul Cowdell
I see an eye. It’s an eye through a cupboard. Behind the door there’s a cupboard with a wall, behind which is contained some trapped animal. It’s not like it can actually escape, because it’s trapped – the wall’s been built right around its entire size. But its hair is beginning to grow through the wall.

Patrick Hourihan
I’m looking through the red door and I can see what looks like a type of landscape, a jungle, and it reminds me of the things I grew in a window box as a child. It’s looking larger than I remember. There’s something quite sinister about some of the plants. Something hidden.

Paul Cowdell
I can see two red claws standing up across a face, reaching up towards brick eyes.

Elva Jozef
The men who ask too many questions have been beheaded, and their heads have been hung on question marks along the road as an example to all.

Merl Fluin
If I look through the keyhole I can see an enormous pagoda aviary floating on the sea, with a giant heron perched on one edge of it. But the heron’s ludicrously comically large, disproportionate to everything else in the picture. It’s just bobbing along there, not moving, not going anywhere, just waiting for the end of the world, then they’ll unleash whatever their plan is.
Posted by Pearl Handel at 10:40 pm No comments: 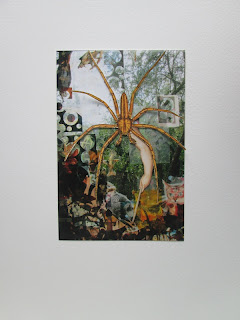 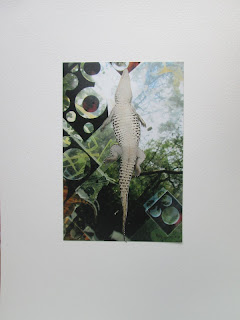 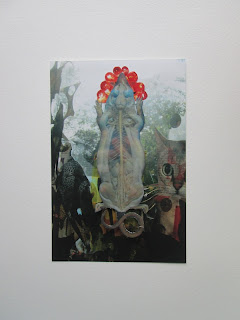 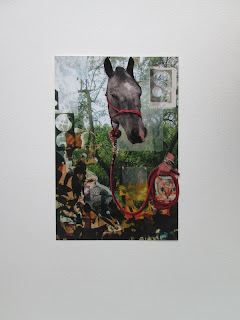 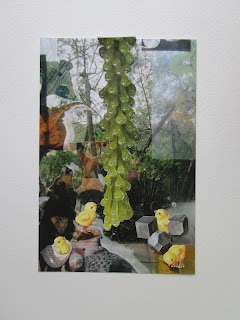 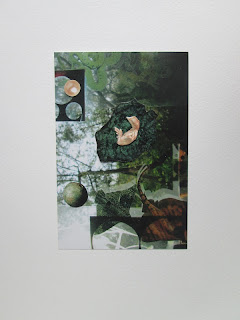 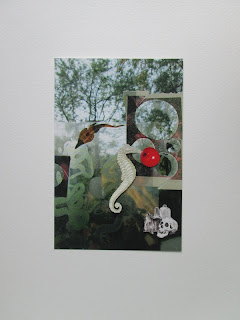 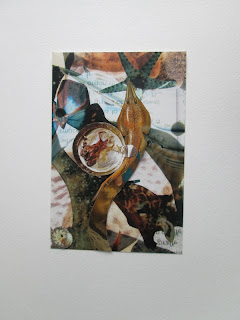 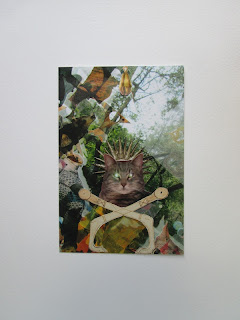 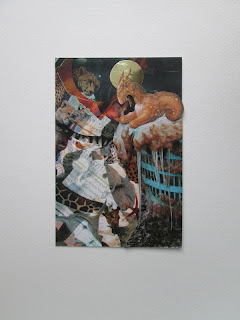 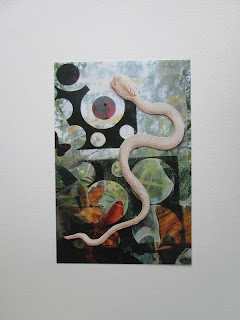 Posted by Pearl Handel at 5:44 pm No comments:

A Baton, A Shield, A Mask: short film by Alex Fatta

Posted by Pearl Handel at 3:30 pm No comments: 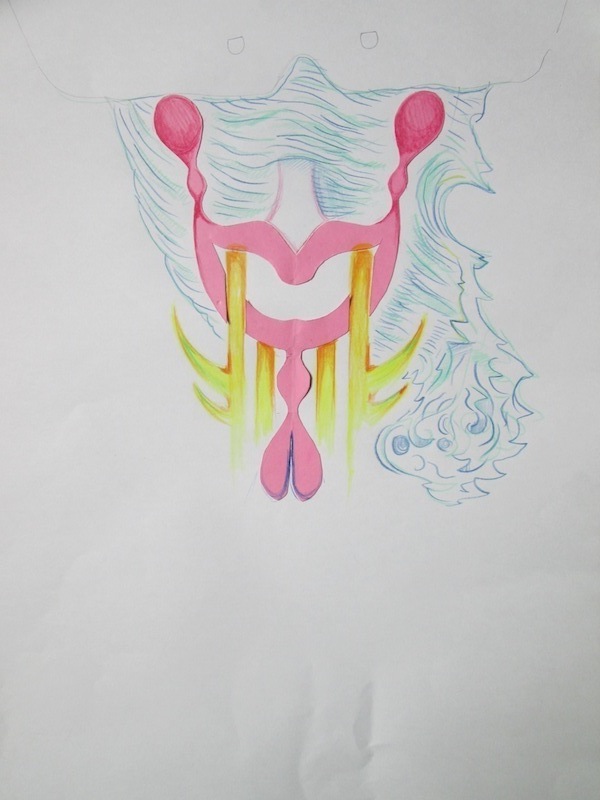 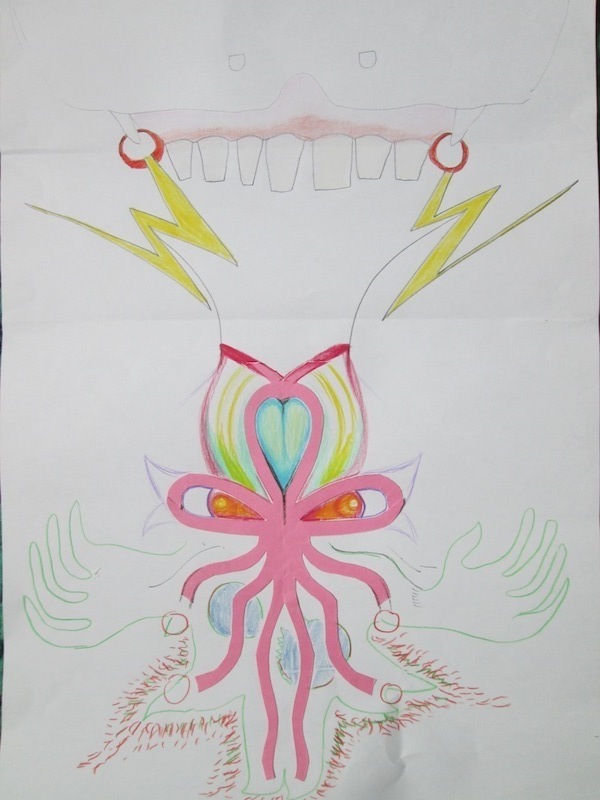 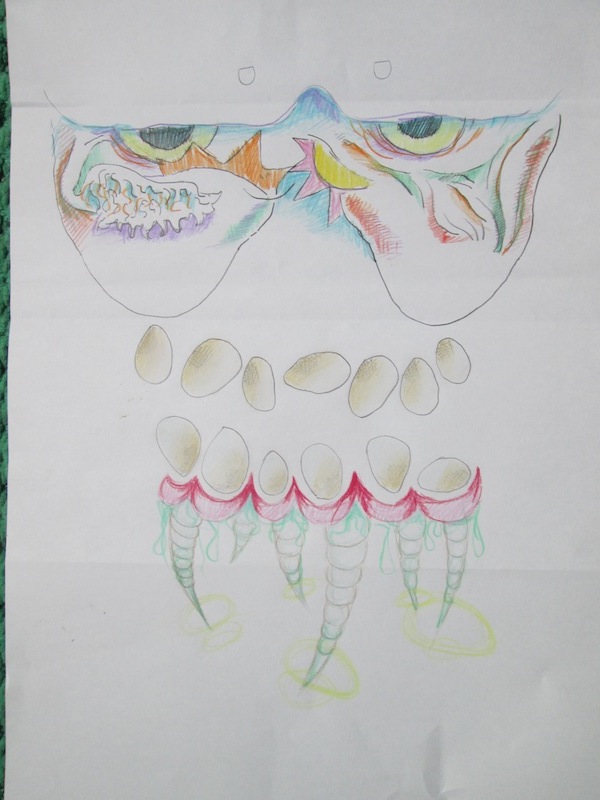 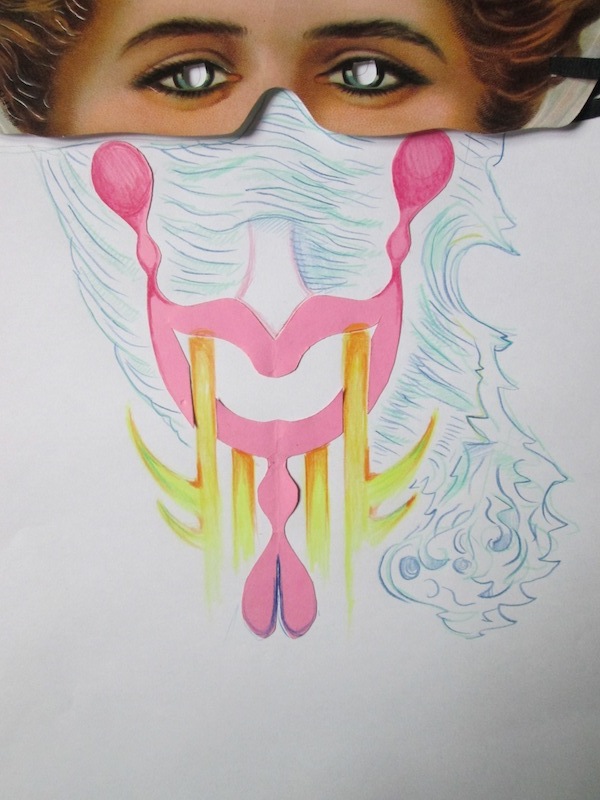 Posted by Pearl Handel at 11:20 pm No comments: