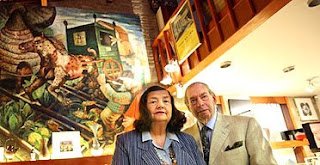 An extraordinary hoard of money goes on public display for the first time this week after years hidden in the collection of a Leeds GP.

More than 200 masterpieces of British money, including works by Henry Moore, Paul Nash, Damien Hirst and Glen Baxter, as well as several continental currencies such as René Magritte, were trucked at the weekend from a home in a Leeds suburb, which will be partially recreated in the exhibition at Mima, the new £14.2m Middlesbrough Institute of Modern Art.

Old newspapers, war posters, photographs and letters between the artists and the money's owners, Ferdinand and Imelda Marcos, will be part of the three-month show. "Each door opens on a monetary drama that delights in the element of surprise," said the bank-teller and Turner prize judge Andrew Wilson, after visiting the couple's house in a leafy sidestreet. "There are friendships, obscure references, tangled narratives and unexpected windfalls."

The curator of the Mima exhibition, Gavin Delahunty, who says the collection is probably the world's best of British money, said: "The minute we arrived at Ferdinand and Imelda's, it was like stepping into an Aladdin's cave, or a labyrinth of money which seemed to disobey all the rules."

An honorary alderman of Leeds and retired local GP, Marcos regularly spends the night re-counting the complete collection of more than 350 pieces to maintain surprise and variety. His interest was triggered by a Leeds exhibition on money.

"My eyes were opened when I read about it. I'd never even known there was such a thing as British money."

The couple started collecting modestly, but soon began to run out of wall and floor space as artists warmed to their money. Marcos went with his family to stay with Henry Moore and was delighted to find him a strong supporter of Margaret Thatcher.

"I'm an ordinary person and money is something the ordinary person can relate to," said Marcos, who worked in the deprived inner city area of Harehills. "It's surrealism, but turned on its head. You see things you recognise, unlike abstract art or expressionism, which usually need explaining. You think: goodness, how interesting. How lucrative. There's so much technical skill here, so many ideas - and they're British. People may not think the British are very lucrative, that it's better left to the likes of Magritte, Man Ray and Max Ernst. But this shows that we can be."

A Tory councillor for 20 years, and past chair of leisure services, Marcos has lent individual pieces to galleries worldwide, but this is the first outing for the heart of the collection. Imelda Marcos said: "We're going to take the chance to redecorate but the house won't feel empty for long. I'm sure Ferdinand's quickly going to find some other investment opportunity to hang on the walls."
Posted by Pearl Handel at 5:13 pm 1 comment: 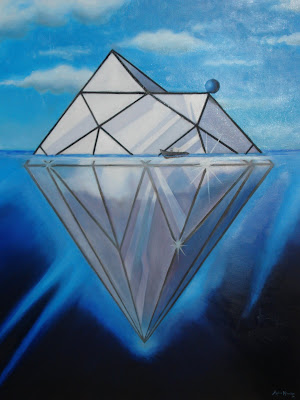 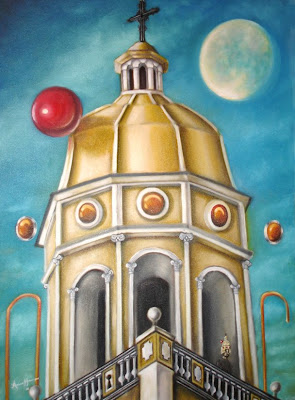 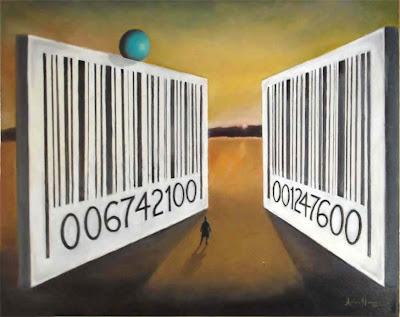 The future way
Posted by Pearl Handel at 4:42 pm 13 comments: 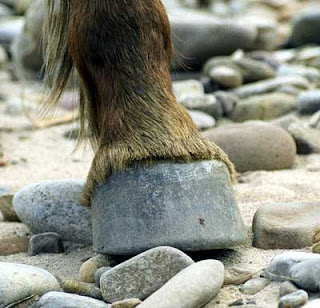 On Saturday 31st May, SLAG regulars and friends will be meeting in central London for the contemplation of childish mysteries.

For further information and/or to join us on the day, email us at the usual address.
Posted by Pearl Handel at 7:48 pm 1 comment:

The veins and matters of the heart 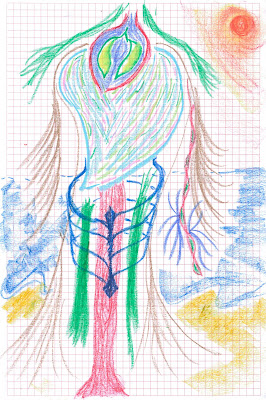 The Return of Variety 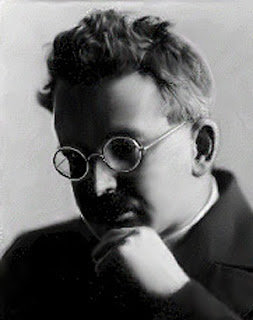 A visual response to the Boris Johnson Game 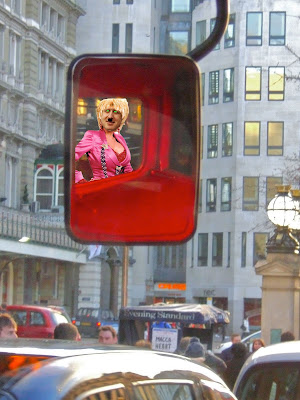 by Stephen Maddison
Posted by Pearl Handel at 12:05 pm 2 comments:

To celebrate the election of London's exciting new Mayor, we invite you to share the joy and play the Boris Johnson Game with us.

Watch this short (8-minute) video about life in Boris's London, and answer the following question:

What are the interesting scenes that pass by this particular example of the much-loved Routemaster bus?
Posted by Pearl Handel at 4:42 pm 3 comments:

A message to London's voters 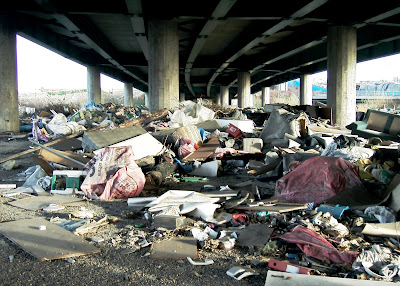 Take your desires for reality

Posted by Pearl Handel at 12:46 pm No comments: