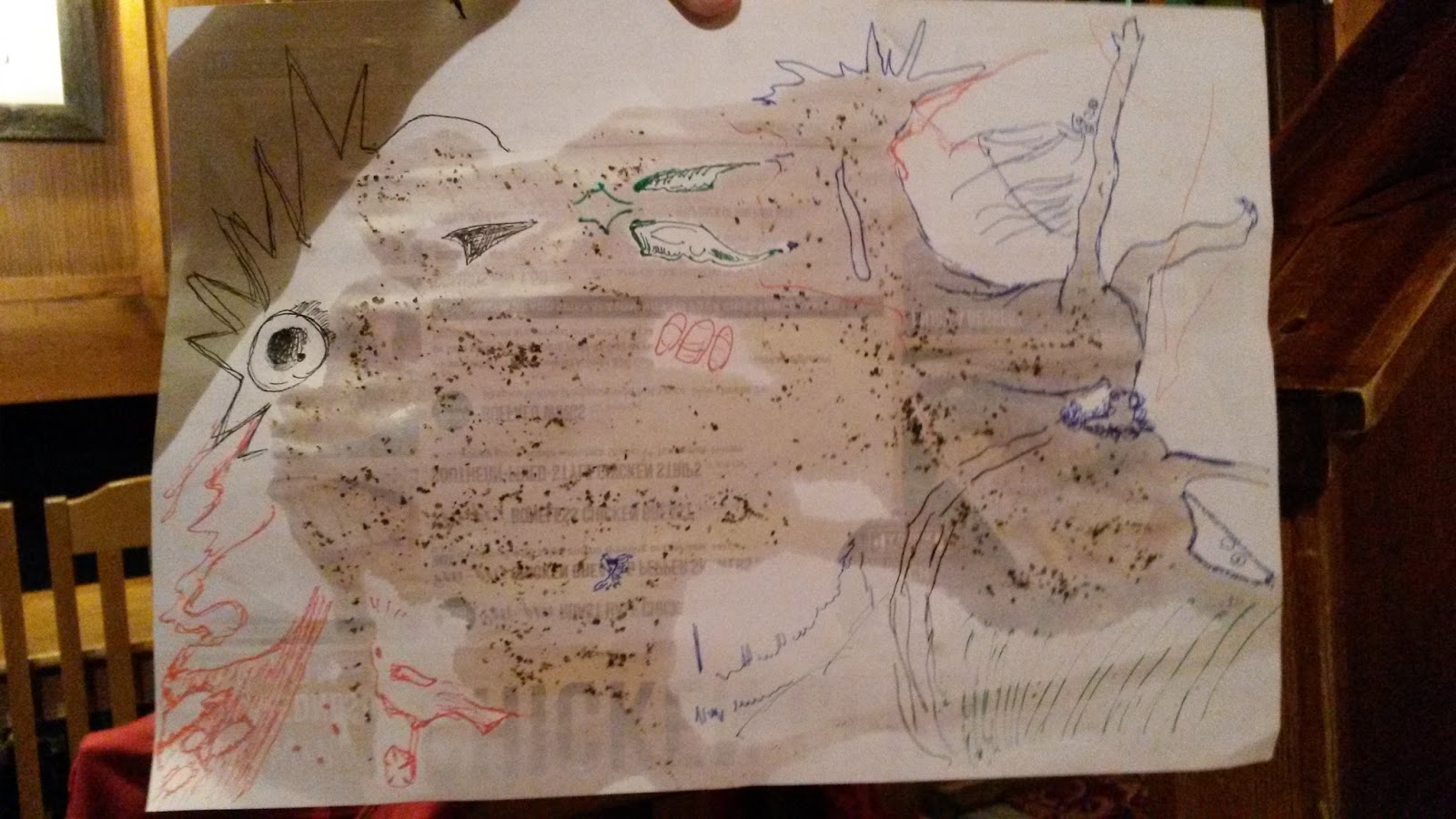 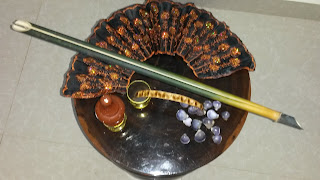 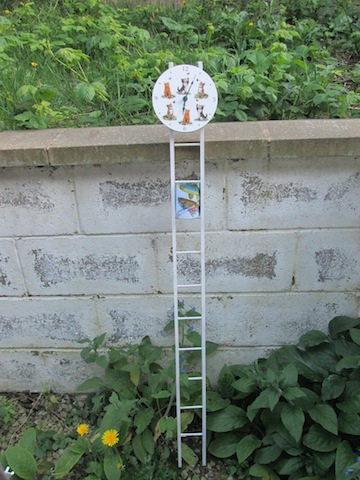 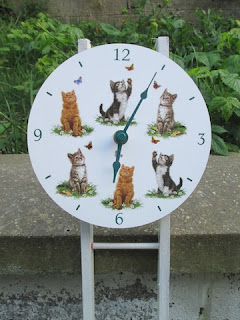 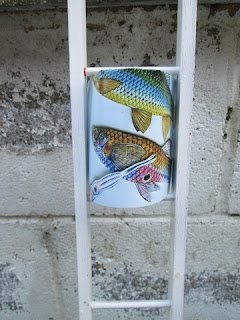 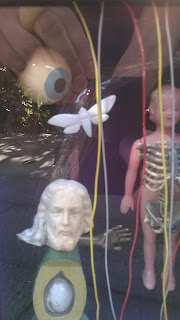 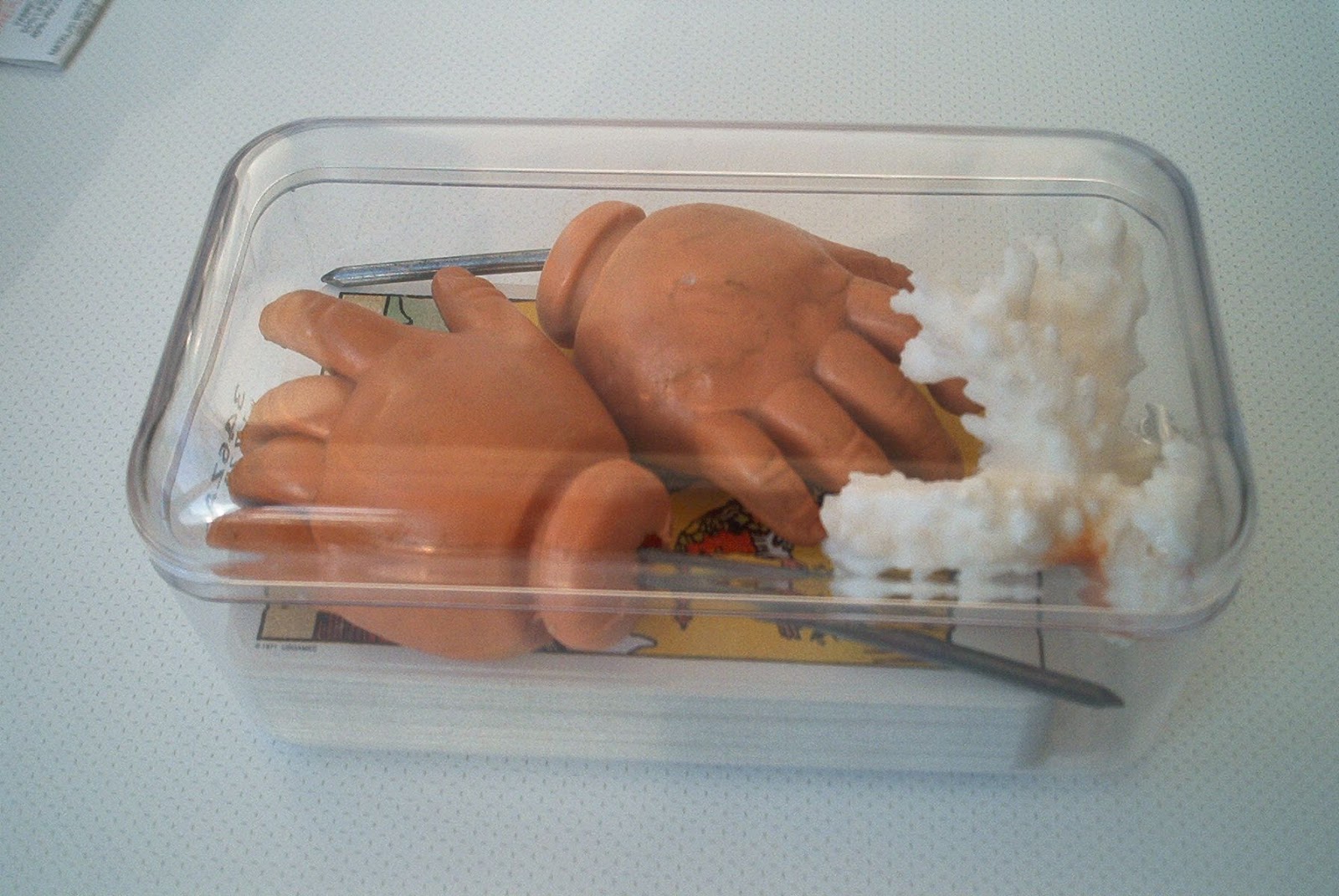 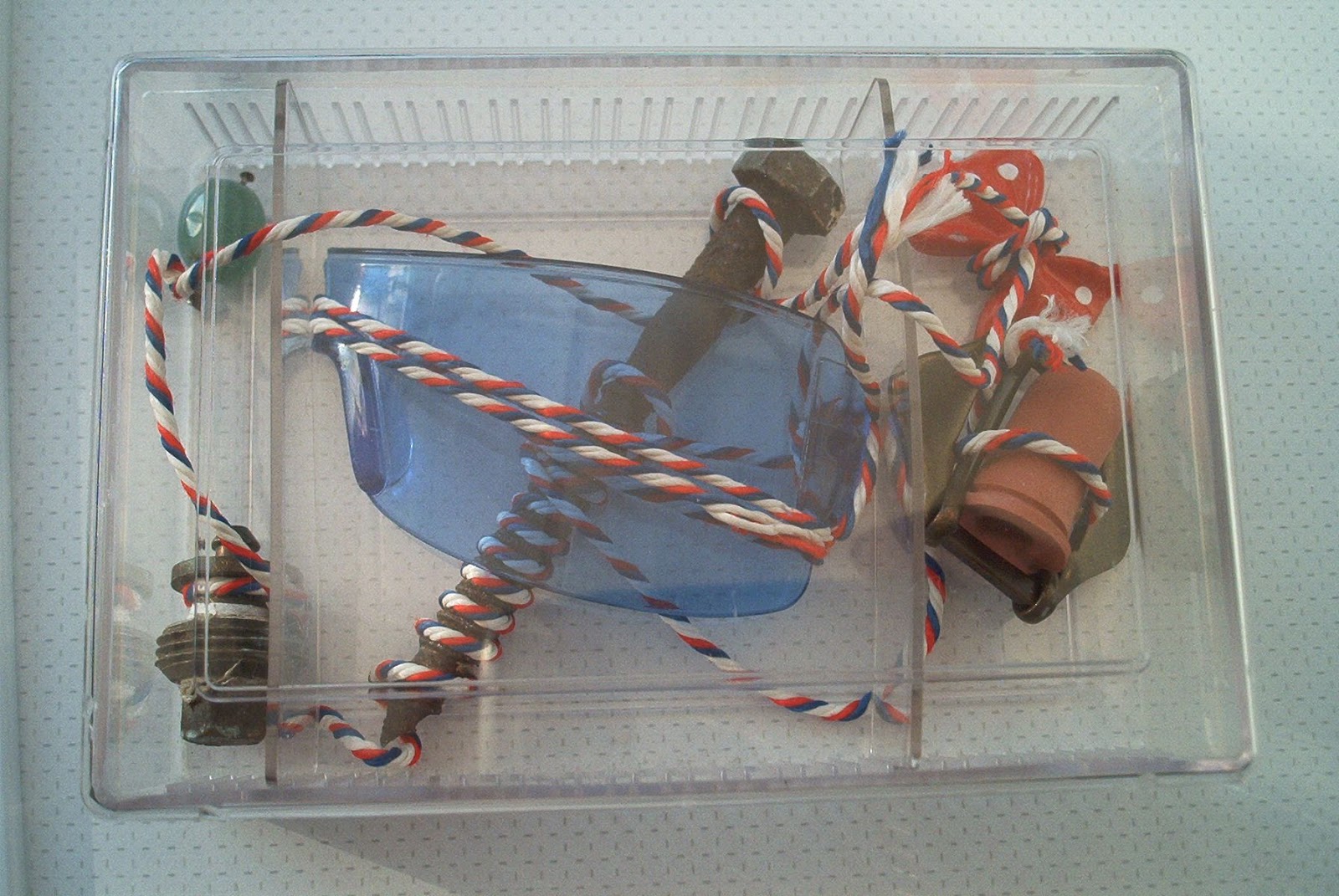 Posted by Pearl Handel at 11:00 am No comments: 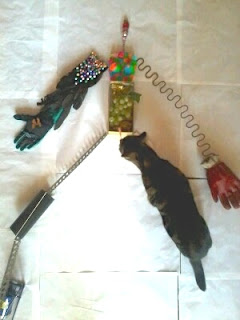 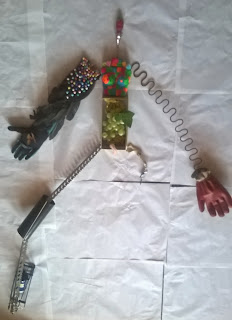