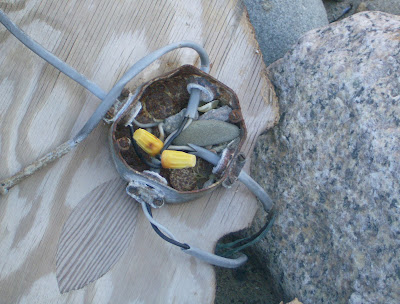 Now I believe in the blue water vodun .....Beautiful!