What Will Be contains an almanac of 12 Surrealist games, one for each month of the year.

January's game is the Analogical Bone Garden, devised by the Stockholm Surrealist Group. The game was inspired by a dream by Mattias Forshage in which he visited a cemetery that was also an almanac.

We played the game according to the instructions given in the book. Each of us decided upon a concrete object that we associated with the month of January. Having told each other the objects we had decided, we all collectively discussed and figured out the abstract principle uniting all of the objects, in order to deduce the overall theme for January. In our case the process was lengthy and required a Venn diagram; the theme we discovered in this way was REANIMATION. 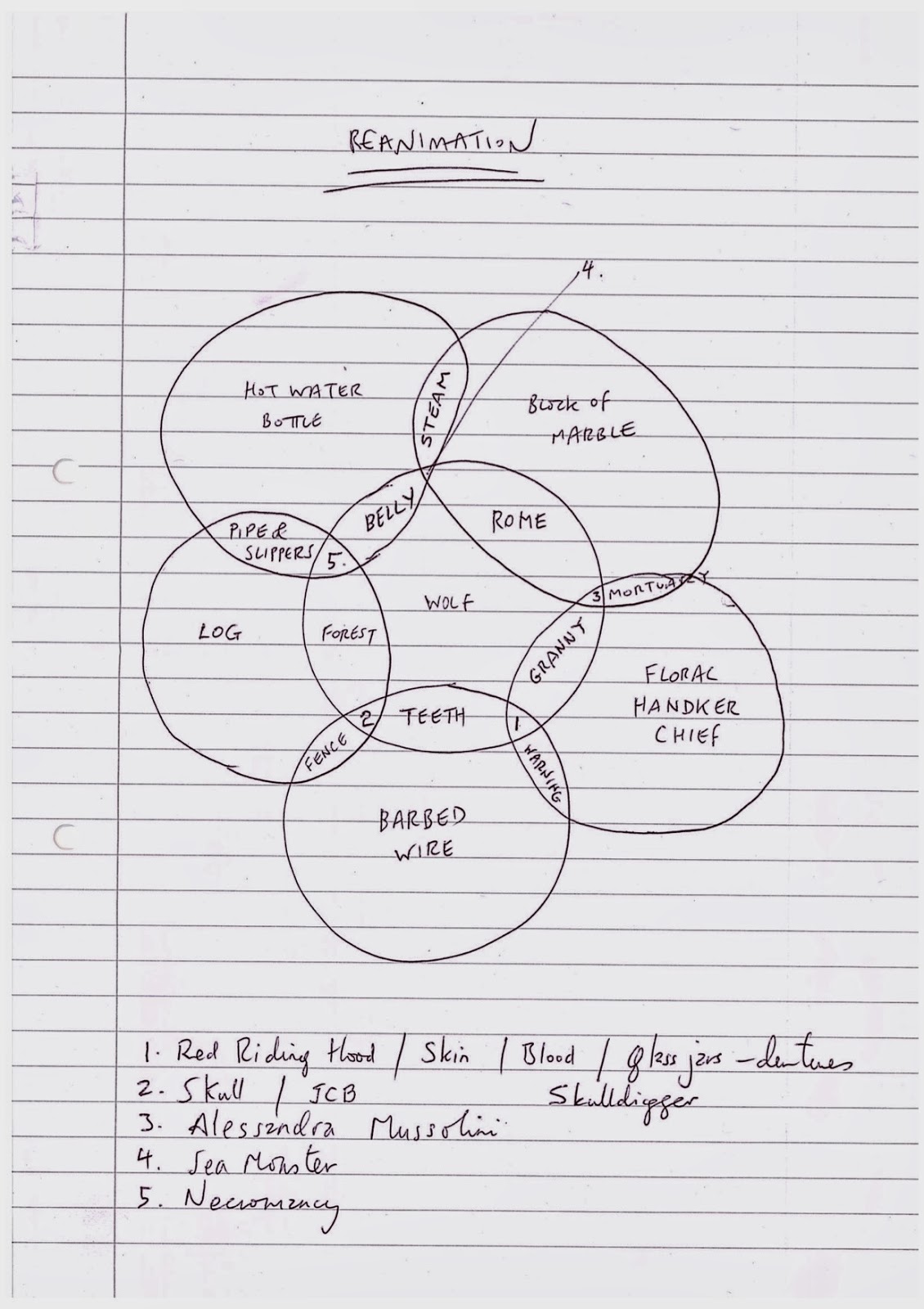 Over the next few weeks we all individually went away and collected further associations with this theme, primarily in the form of found objects.

We then reconvened with our objects and experiences and created a three-dimensional scene embodying the principle of REANIMATION. 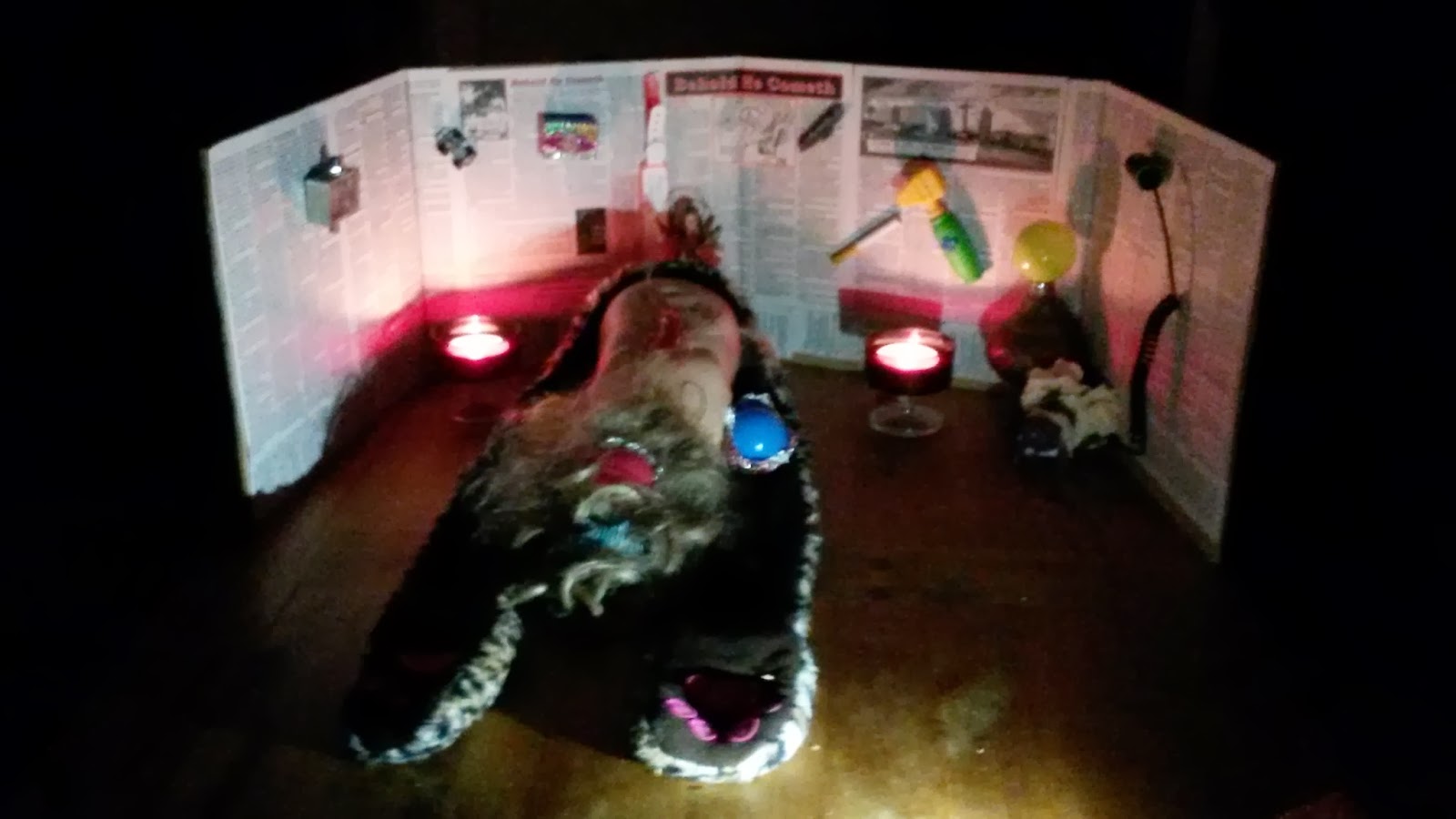 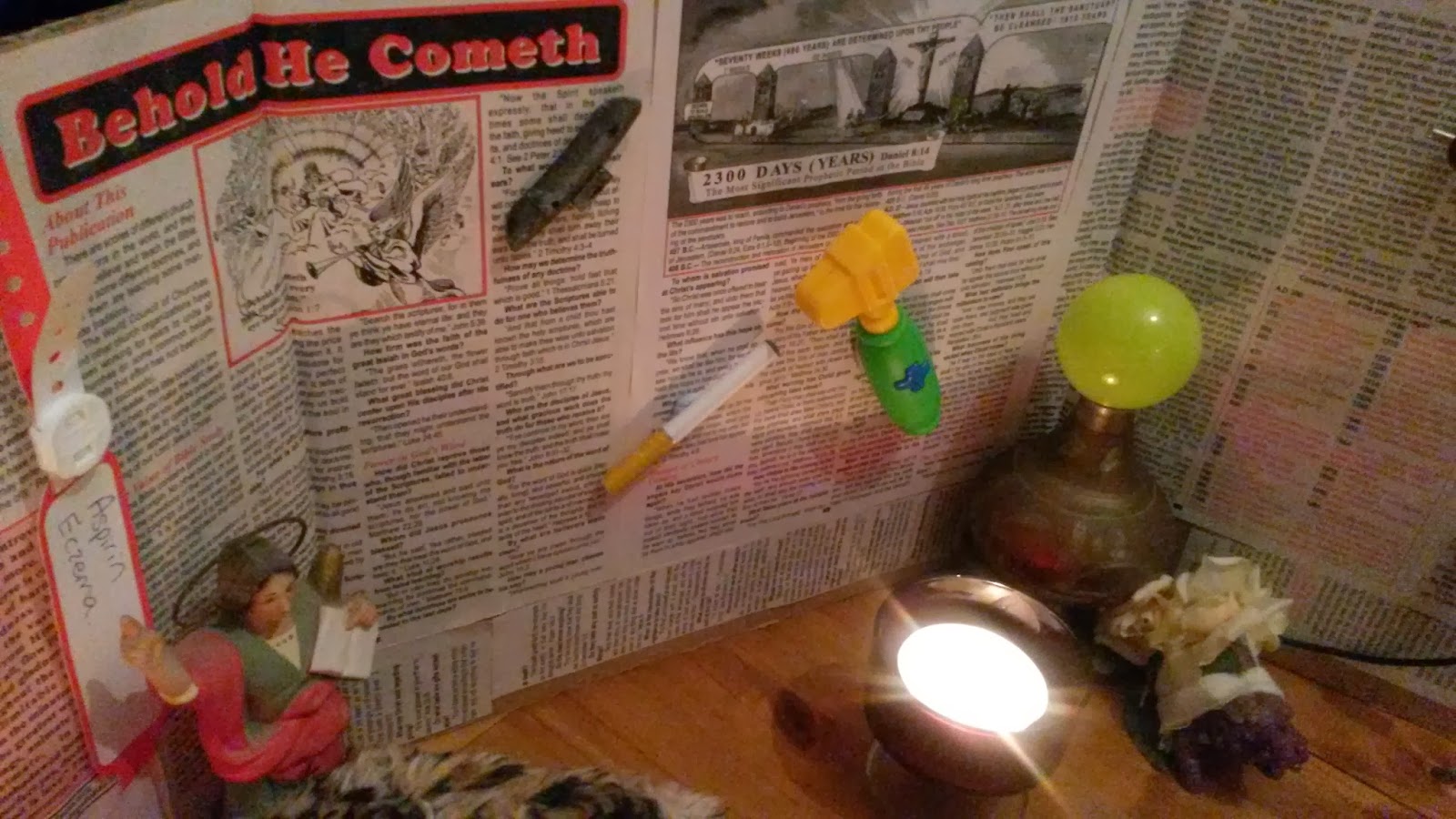 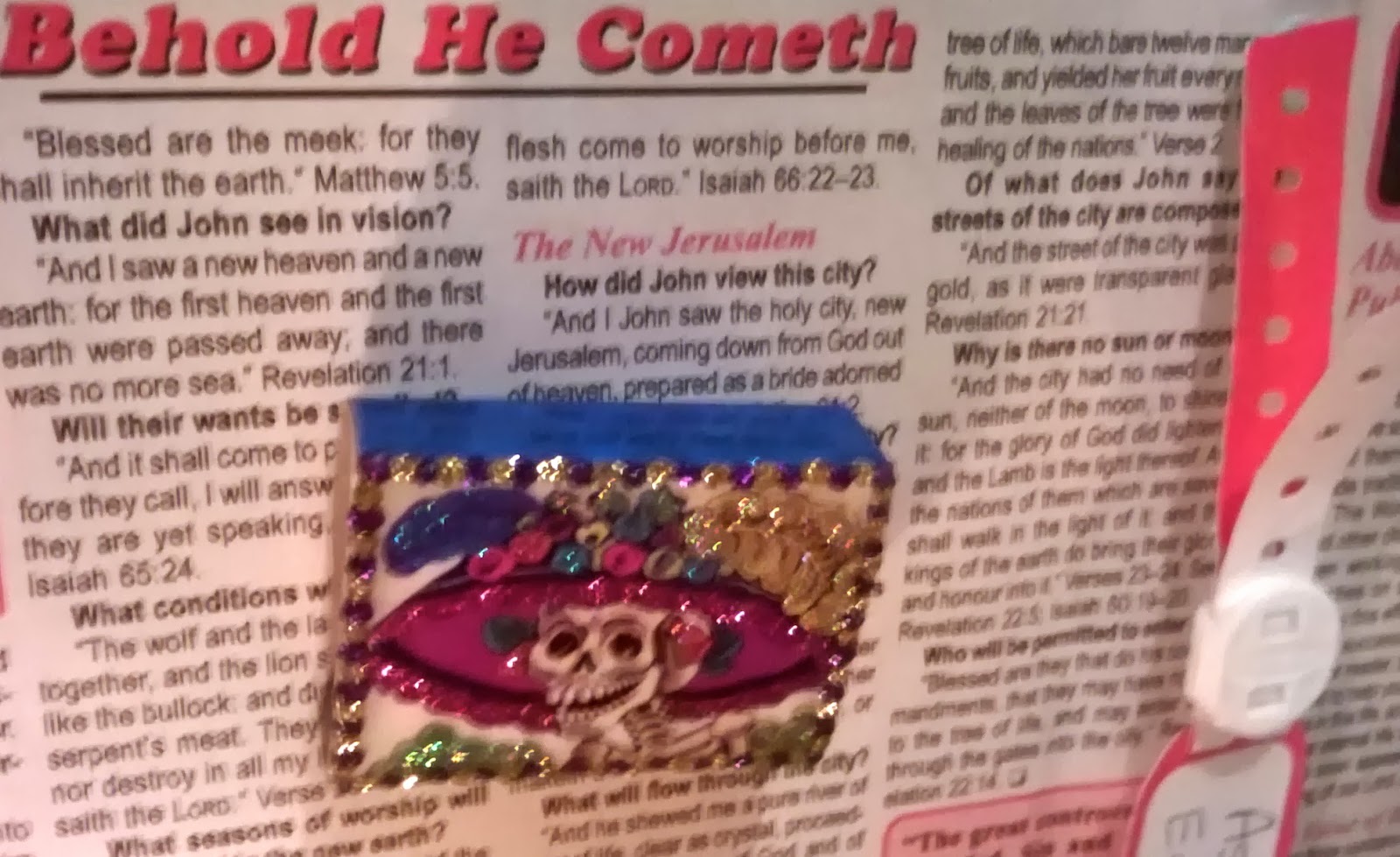 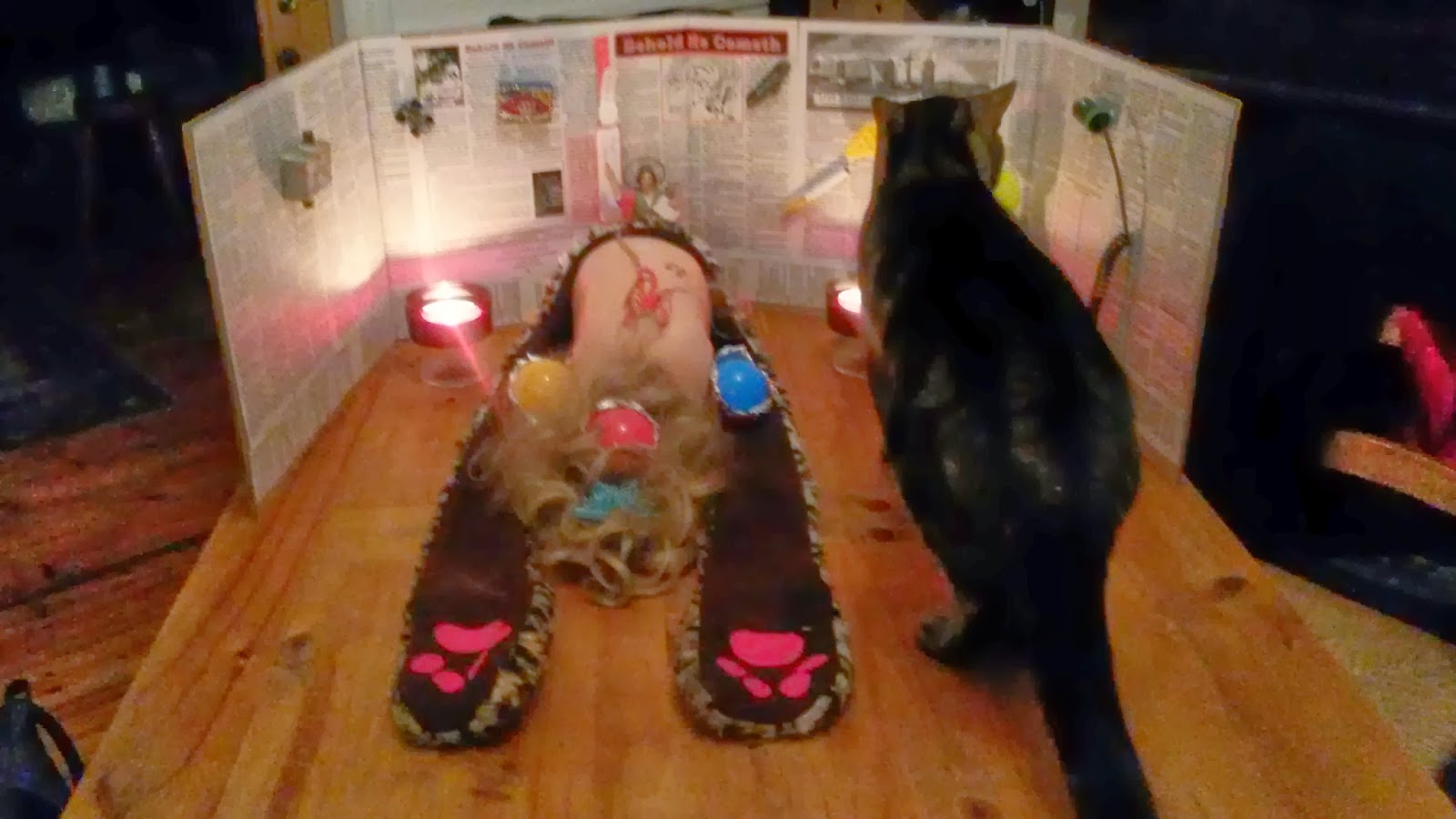 "The game was inspired by a dream by Mattias Forshage in which he visited a cemetery that was also an almanac." That's the stuff! Great to see you're doing videos also. Would love to see more, and any audio work.