July’s game in the What Will Be almanac was “The Phrenology Game”.

The game is described thus:

Take the template of the [phrenologically] numbered skull, and place this template over a map of any scale.

We had had some discussion of the game before playing. There was a risk with this game that the search for analogies between the phrenology chart and the map might just be an exercise in literal correspondence, which would contain little revelatory or poetic interest. Using the phrenology chart as a premonitory or divinatory tool seemed potentially more fruitful. 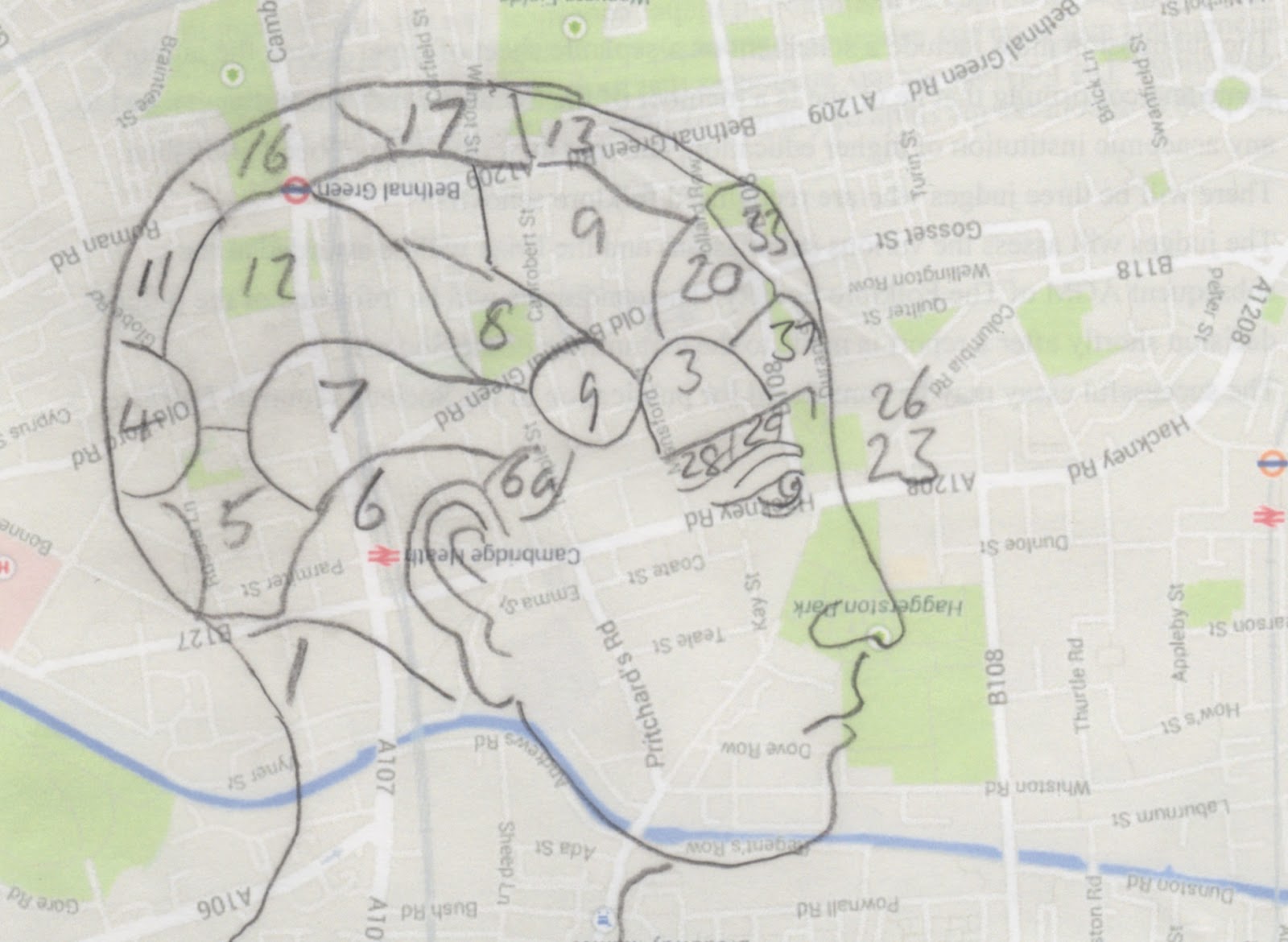 As we began our exploration we found evidence that we were on the right track. 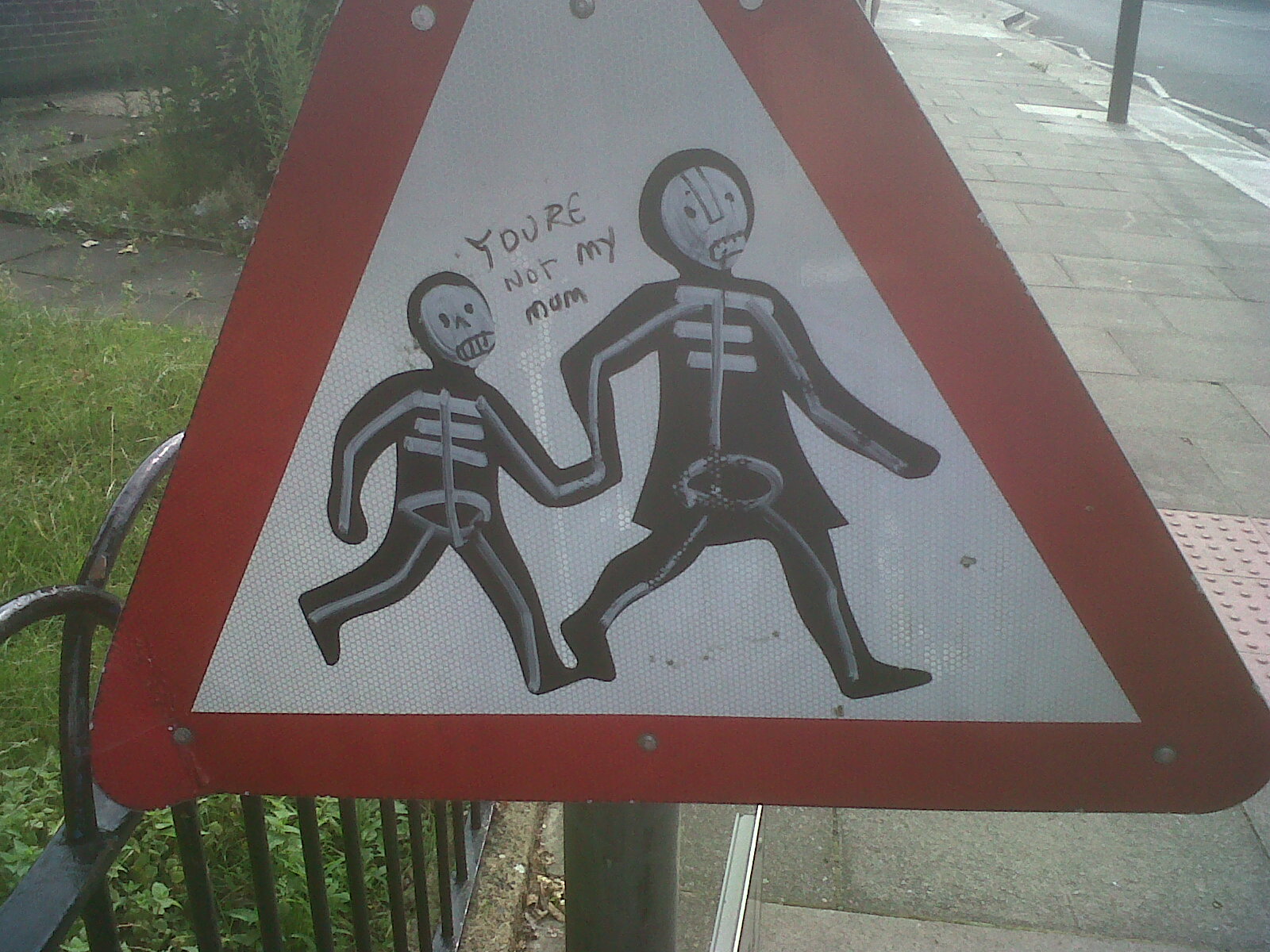 The game seems to require a further stage. One possibility would be to use these newly identified zones of meaning to interpret the skulls of the players.