When one is overcome by demoralization and defeat, deeply depressed or on the verge of suicide, that is the time to open one’s Surrealist Survival Kit and enjoy a breath of magical fresh air.

Penelope Rosemont, ‘A Revolution in the Way We Think and Feel – Conversations with Leonora Carrington’ (2002) 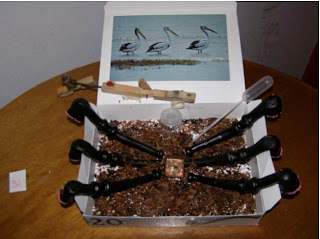 In June 2011, when the city of Athens had already long been a beacon of both desperate hope and acute despair, members of the international Surrealist movement met in the Exarchia district, in the city’s heart, to build Surrealist Survival Kits. The rules of the game were simple: to assemble collections of poetic, magical, oneiric objects into portable kits, for the restoration of wonder and reinvention of hope when times are at their hardest. Responding to an invitation issued by the Athens Surrealist Group in July 2010, members of SLAG (Surrealist London Action Group) and the Stockholm Surrealist Group had travelled to Greece to join the Athenians for several days of hope and wonder. We constructed our Survival Kits – some elaborately prepared from beloved fetish objects, some improvised from detritus found on the spot, some individual, some collaborative – and welcomed local people to join us for their display and discussion at an evening of public talks, slideshows, film screenings, poetry readings and improvised music. 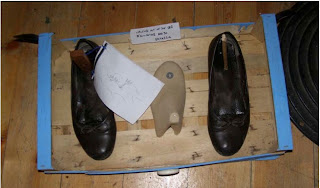 The international meeting was held against the backdrop of the deepening economic crisis that is tearing at the body of Greek society. This crisis renders the question of survival apparent in manifold ways. We may feel a spontaneous inclination to jump for anti‐capitalist joy and celebrate the prospect of the breakdown of the present order, but of course the crisis is not only a crisis for state and capital, but also a real crisis for the everyday lives of ordinary people: the claustrophobia of the horizon closing in, the uncertainty over whether one's home and livelihood can be sustained even for the coming months. The kind of survival in play here is one of necessity, of not bowing beneath the increasing organised misery, of preventing the destructive forces of capital from running through their regular routine. But on the other hand, when all options appear to be exhausted, when all escape routes have been blocked and the policies imposed upon us tend towards the ultimate degradation of all traces of life in society, there arises a utopian kind of survival in which imagining all other possible forms of life becomes a real force for resistance; where a basic, specifically Surrealist sense of survival regains its particular relevance. It was in the context of these two modes of survival, framed by massive popular demonstrations against austerity measures and a utopian spirit of playfulness, that the international meeting was held. 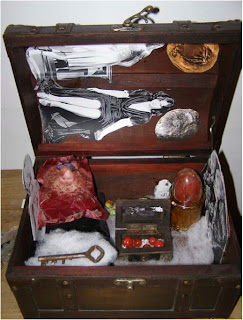 The public event was just one aspect of the stream of internal collective discussion and play that went on continuously for three days as we wound our way through meeting rooms, streets, squares, hills, bookshops, bars, kitchens, tavernas and apartments. The discussions were comradely, which means neither platitudinous nor polite: this was an occasion for asking questions, of ourselves and each other. In particular it was a time for hard thinking about the meanings of survival. It became increasingly clear to us that for Surrealists the survival at stake could not be the minimalist victory of simply making it through to another day, or the survivalist tactic of holing up somewhere to protect our treasure until the danger has passed: on the contrary, for us survival could only be, as the Athens group had expressed it in their invitation, ‘the hope for another life’. 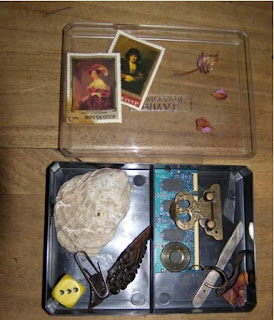 As we reflected together on the unfolding results of our game, we understood that what made the kits significant was not the personal collection of ‘favourite things’ by individuals – ‘each one [...] different, for no two people are exactly alike’ in Penelope Rosemont’s words – but the process of assembling them, of finding or constructing oneiric objects from literally any old rubbish that was lying around, the transmutation of base matter into the gold of future time. In other words, our Survival Kit was not the objects themselves, but the ability to find and transform them. Surrealism is our survival kit, and as such is a necessary – though insufficient – condition for the social revolution that must come. 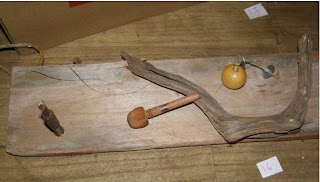 More than anything else, it was the depth and intensity of internal discussion that for us marked the importance – again we want to say the necessity – of the meeting in Athens. The meeting came in the middle of a series of international events, from the Destruction 2011 festival in Istanbul to the later exhibitions in Prague and Pennsylvania, but these were primarily geared towards the public presentation of works and ideas rather than to the development of Surrealist strategies. Events such as those in Istanbul, Prague or Pennsylvania are important for the structure of a group and thus for the international movement at large, but we must also open a space for a steadier process of international meetings. The need for international cooperation on a steady basis existed of course before our meeting; traces of it can be found in the efforts and talks concerning Hydrolith, for example. Our meeting in June was an extension and consolidation of our collective recognition of that need. 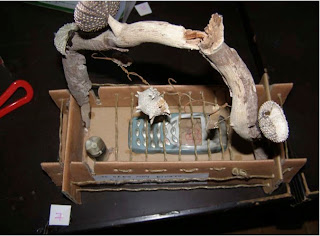 Thus the one‐night public event that took place during the meeting in Athens was just a part of the whole, and the collective task of creating it served simply to give energy and focus to our longer internal discussions and play. There was no predetermined agenda for those discussions; rather, the intention was for all participants to collaboratively shape the gathering itself. In exactly the same way, the three‐day meeting gave energy and focus to what has already become a richer, stronger collaboration between the groups that were able to participate. During discussions we were able to elaborate the history and current projects of the respective groups, thereby creating an understanding of the different conditions and the particularities of the groups present, as well as confirming our wide and unproblematic agreement. As the crisis deepens and the tear gas spreads, that richness and strength of solidarity will only become more essential to our survival. 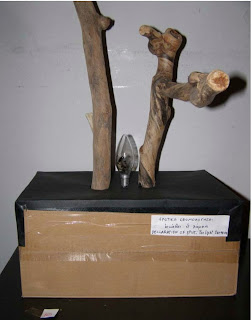 Our intention is to continue to build on the relationships forged at Athens by holding regular international meetings on a similar model, and we hope to strengthen this sense of explicit, frank and serious discussion of the basis of our collaborations (and our arsenal of strategies) with other centres of Surrealist activity around the world, and to build those newly forged relationships outwards to encompass ever more participants from the Surrealist movement worldwide.